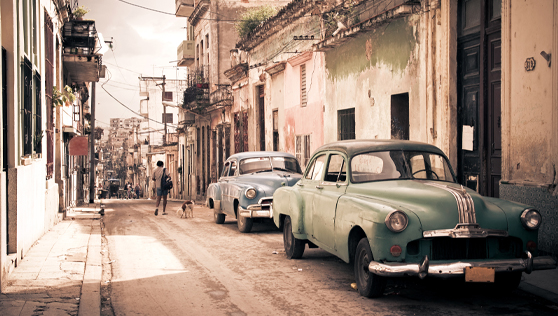 Which image would we have of Che Guevara and Fidel Castro without the typical Cuban cigar that characterizes the revolutionary iconography of the two liders?

And what would we say about Winston Churchill if we saw him without his mark: a cigar in his left hand and a stick in his right?

Throughout history, many famous people have been fascinated and seduced by the taste of Cuban cigars.

It seems that the American writer Mark Twain wrote many of his books inspired by the aroma of tobacco, and Henry James, Honoré de Balzac, George Sand tasted a few cigars looking for the perfect inspiration. Same for Lord Byron and Víctor Hugo.

Even the father of psychoanalysis, Sigmund Freud, chose the flavour of the island and is said to be lulled by the aromas of Cuban cigars to better explore his theories. Another great scientist like Albert Einstein was not indifferent to the leaves of Cuban tobacco.

Painters of the calibre of Pierre-Auguste Renoir, Edouard Monet or Pablo Picasso have enjoyed the treasure of the island.

More recently Gerard Depardieu, Pierce Brosnan, Robert De Niro and Arnold Schwarzenegger have smoked far beyond the screen. And there’s no shortage of ladies! Demi Moore and Whoopi Goldberg, Kanye West and Madonna crowned their visit to Cuba with a cigar!