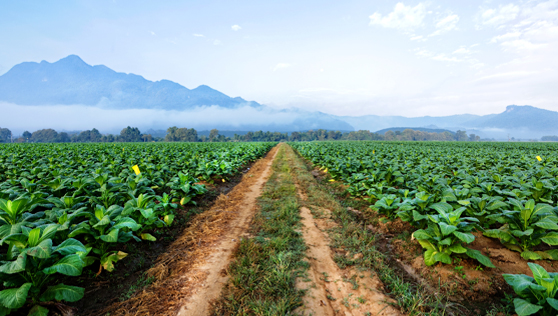 22 Jun What makes habanos so special?

Cuba is world-famous for many reasons: music, colourful old cars, mojitos, revolution and of course cigars. They are known to be the very best cigars on the market.

Actually it is true: that tobacco, in fact, has been grown in Cuba for hundreds of years and manufacturers have been producing cigars on the island since the sixteenth century. Nowadays, Cuba’s cigar industry is under direct government regulation.

There are several brands, each one with a distinctive taste: still, there is no other cigar that tastes like that.

These cigars stand out because they are made from high quality materials and torcedores put a lot f care and attention in their job. In fact, it has been estimated that it takes over one hundred steps to properly produce a single Cuban cigar.

The tobacco with the qualities necessary to pack a Habano comes from some specific areas of Cuba: Vuelta Abajo (in the province of Pinar del Rio), in small areas of the central provinces (Sancti Spiritus and Villa Clara) and the province of Santiago de Cuba (on the south-eastern side).

A famous quote by John Galsworthy says: “By the cigars they smoke, and the composers they love, ye shall know the texture of men’s souls”. So true about Cuban cigars!